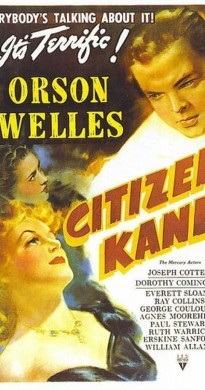 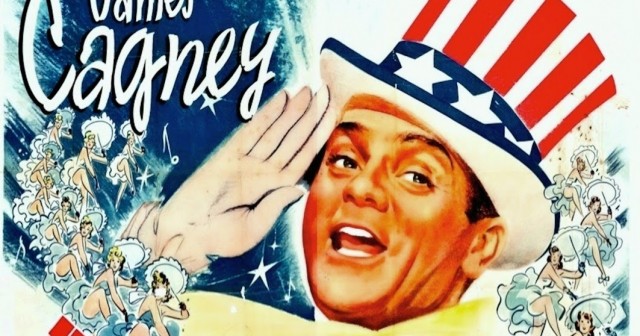 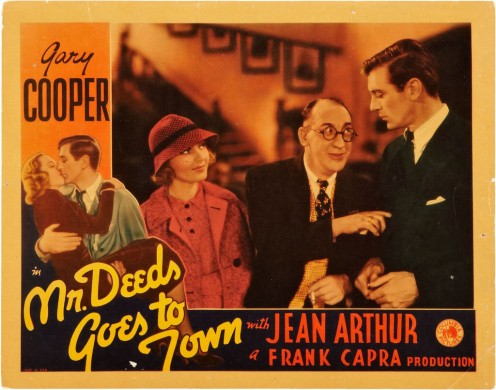 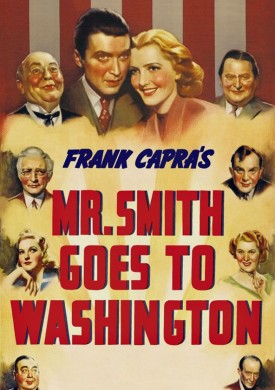 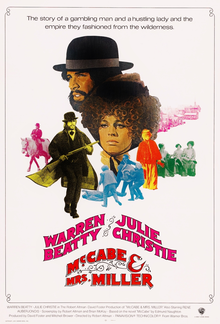 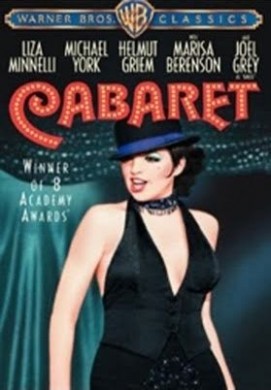 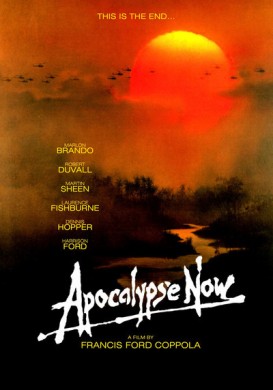 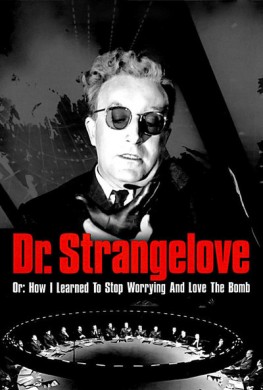 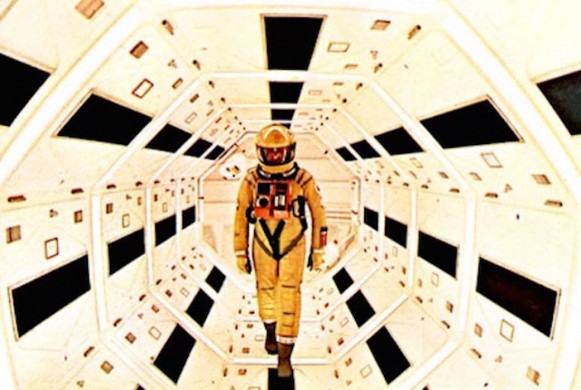 (I am sending this e-mail with a copy to my grandson, Bryse, since he has an interest in film as well. And since the subject matter we will be discussing will have much to do with the movies---and reliving experiences around them---he will probably finding it interesting if not a road map to HOLLYWOOD.)

I asked you for your Top Ten list and as you rightly pointed out it is a list of your "favorite"  films and not necessarily the "Best."  A good distinction to make since judging a film tends to be more subjective than objective. A good movie can make us cry because it twitches some emotional cord in our mind, but that doesn't mean that the script was all that good or the director wasn't clumpsy in his handling of the actors.

There is only one film on your list and mine that we have in common: Shane. As to the rest of your list, I have seen them all and will make no argument against anyone. I did like Picnic---and fell in love with Kim Nova, I had her picture on my bedroom wall. One the Waterfront, Brando and Steiger, fantastic together, "...I could have been a contender."  I agree with Titanic. Interestingly enough, I remember seeing the original at the Lakewood. Cameron's version I thought unneccesary until I went to see it. Beautifully realized. North By Northwest is a film that holds up very well. But that is true of nearly ALL of Hitchcock. My grandson this week is watching Rear Window. I saw that, again, about 15 years ago and it, too, was as good as I remembered from my first viewing when it was first realeased in the 50s. I am going to recommend that if he likes Jimmy Stewart he must rent the DVDs for Mr Smith Goes To Washington (Frank Capra), The Philadephia Story (Catherine Hepburn and Cary Grant, what great casting) and then catch Jimmy at the twilight of his career in Roster Colburn (1976)  with John Wayne.  I saw "Mr. Smith..."  again, a few years back, at a Democrats Abroad get together and one lady said to me "I had forgotten how handsome he was when he was young."

The Day That The World Stood Still is a good selection too. However, I have seen it but once. Can't recall if it was at the time of its release or on TV during the 60s. I have a tendency---a snobbish one---of avoiding remakes so I didn't see its remake. Of course, along comes some like Cameron and I must eat my words. But I can justify myself to a degree by siting The Getaway. Peckingpaw's original with Steve McQueen and Ali McGraw was not only nicely done, but actually introduced a new era into Hollywood story telling. The Hays Act of 1933(?) said---amongh other things---that crime could never be depicted in a film as "paying."  Well, our duo DO get away with both the crime and the money. I did go to see the remake with Alec Baldwin and Kim, but it was only a replay. Nothing added that could justify remaking it. Then, a few years ago, I found an old paperback that had three Jim Thompson short novels. He was the author of The Getaway and it was included. It was shocking to read on several levels. The number one was that in the novel the real story ONLY begins when they get over the border and into Mexico; and it is a grim and macabre story.

Here is my Top Ten or more accurately, my "favorites"  but I will argue that some merit being on the Top Ten Best List as well.

1. Citizen Kane. A few years back was talking with a young film student and she asked my favorite film and when I named this one she replied "Everyone says that!"  I told her that that had been my first impression the first time I had seen it---on late night TV in St. Louis about 1965.

2. Yankee Doodle Dandy. Jimmy Cagney was originally a song and dance man in vaudeville. Great dancing and I love the music.

3 & 4. Mr Deeds Goes to Town and Mr Smith Goes to Washington. Both Frank Capra masterpieces and in a sense both the same script in that the "small"  guy triumphs over evil and/or greed.

6. McCabe and Mrs Miller. This was one of the first westerns that tried to recreate the old west as it had been and not the glamorized and romantisized version of its history.

7. Cabaret. What I like about this film is that it is a Hollywood musical but ALL the music takes place in context as opposed to say the Sound of Music where Julie Andrews is singing on a mountain top with a complete syphony orchestra in the background. It is also a social commentary on Nazism.

8. Apocalypse Now (+ Redux). A could do an hour lecture on this epic of the insanity of war.

9. Dr. Strangelove is a true masterpiece and like the abovesays much about the insanity of war.

10. Well, these are ALL tied for this spot: Space Odyssey, Bonnie and Clyde (You had forgotten the end of Gun Crazy. Pity. A key scene and Arthur Penn emulated it in his final scene with this film).;  Raging Bull, Butch Cassidy and the Sundance Kid; Harold and Maude, Bringing Up Baby and more than likely another 20 or 30. Each of these movies I have seen three or more times.

One question you left unanswered. The List. The one you kept as a boy with the titles of all the films you had seen. You may have indirectly answered it when you where able to tell me that your had scene Gun Crazy twice on successive days. If you still have it, I would love to see a copy. I now assume we had seen Gun Crazy together, so many other films on the list we would have seen together.

I have in my collection a little over 100 film posters. I collected them either because of the film itself or the art work. I have never counted the number of sound tracks in my record collection but treasure them as much as the posters.

I will place an order with you for your book in a separate e-mail. I note that you published it with Xlibris. If I'm not mistaken, that's a self-publish house. Why did you do both a hardbound and paperback edition?  What was the press runs for each?  how have your sales been. During the 70s I was a literary agent so this information will be helpful for me to understand the "new world of publishing."

You castigated me for miswriting "fogey." I actually checked out the article at NYTIMES thinking how could I have possibly misspelled it while I copied it? Hey, it takes talent. But I have a problem with language...But that's another story. You did write something that may allow me to save a little face since I think it is in error: "more of a homage"  which, I think, should read, "more of an homage."  But, of course, I could be wrong.

WHERE HAVE YOU GONE?! …….. PIET MONDRIAN, Epilogue

WHERE HAVE YOU GONE?! …….. PIET MONDRIAN, a novel by Daniel R. Gould

Your imperfections are good for you! Nine aphorisms by Daniel Gould

Eye Film Museum, If ever we get to heaven, William Kentridge (1955, South Africa)